The magazine of the Heinrich Böll foundation published an interview with Sampo Hietanen in its March 2019 edition. Sampo Hietanen is well known to all those who are interested in MaaS (Mobility as a Service) and other new forms of mobility. 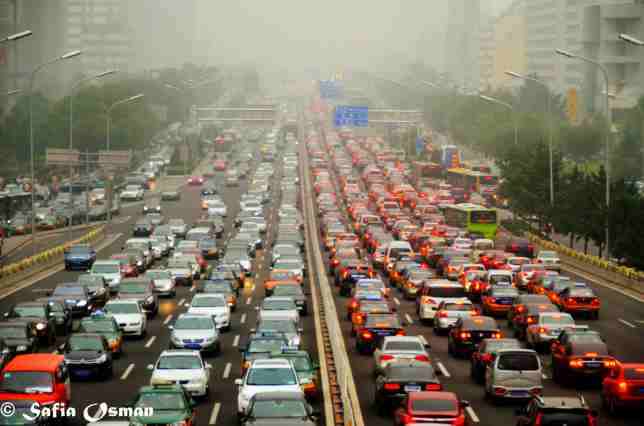 The interview headline is "Die individuelle Freiheit steht vor allem" ("Individual Freedom Above All"). To avoid traffic breakdown, at least to a certain extent, Sampo Hietanen has developed the Smartphone-App "Whim" with his company "MaaS Global" which facilitates the easy use of public transport integrated with car sharing, ride sharing and bike sharing. Hietanen says, from all mobility choices, we have almost exclusively chosen individual car use.

Sustainability is of the utmost importance, but so is individual freedom. He, therefore, believes that it’s important to find ways to make people ready to decide against using their car if they could get around just as well by using other means. Hietanen himself takes the bus to work and for the last two kilometers he walks or uses a city bike. Even using E-cars is no solution, since they simply replace the combustion engine car rather than reducing the total number of cars on the road.

"Whim" is very successful and is used already in Helsinki, Birmingham and Antwerp.  But what about Germany? There are, as he notes, "monopolistic power games" to hamper the usage of data, APIs and components for third party suppliers. In this respect, he also thinks that "Smart Mobility" in Hamburg is not particularly expedient, since it only reduces parking space. A better solution could be "switch-points", which are locations where it is possible for travellers to switch from train to car sharing or city bikes, since the principle of individual freedom is still guaranteed in this way. Switch points implement the "Hub"-principle rather than the "corridor"-principle (for explanation see link below). The first of which is being considered as the principle of the future.

It is an interesting notion that the idea of possessing one’s own vehicle could be skipped as a natural step in developing countries in Africa and South America. This is obviously desirable but not realistic. In these countries, it would be more cost- and resource-effective to simply modernise the existing bus system rather than with getting into the downward spiral of individuals continually replacing their own old cars with new models. But unfortunately, many developing countries follow the same pattern as developed countries: when incomes increase, so does the desire to buy your own vehicle. We can only fight this by better traffic options. Hietanen is designing a scenario with modern luxury trains, beautifully modelled train stations and reliable shuttles in order to reduce the desire for personal car ownership.

The newly emerging Chinese megacity Jing-Jin-Ji, which will have 130 million inhabitants, ideally should be designed in a different way, with hubs instead of corridors. Surely, in such cities, it would be best to avoid the requirement for private cars. MaaS will also need to be extended into the field of logistics, since it seems better for commodities to come to the people than the other way round. In general, Hietanen recommends modern traffic concepts with strict rules to realize new mobility ideas which will help to make urban mobility more effective for the people.